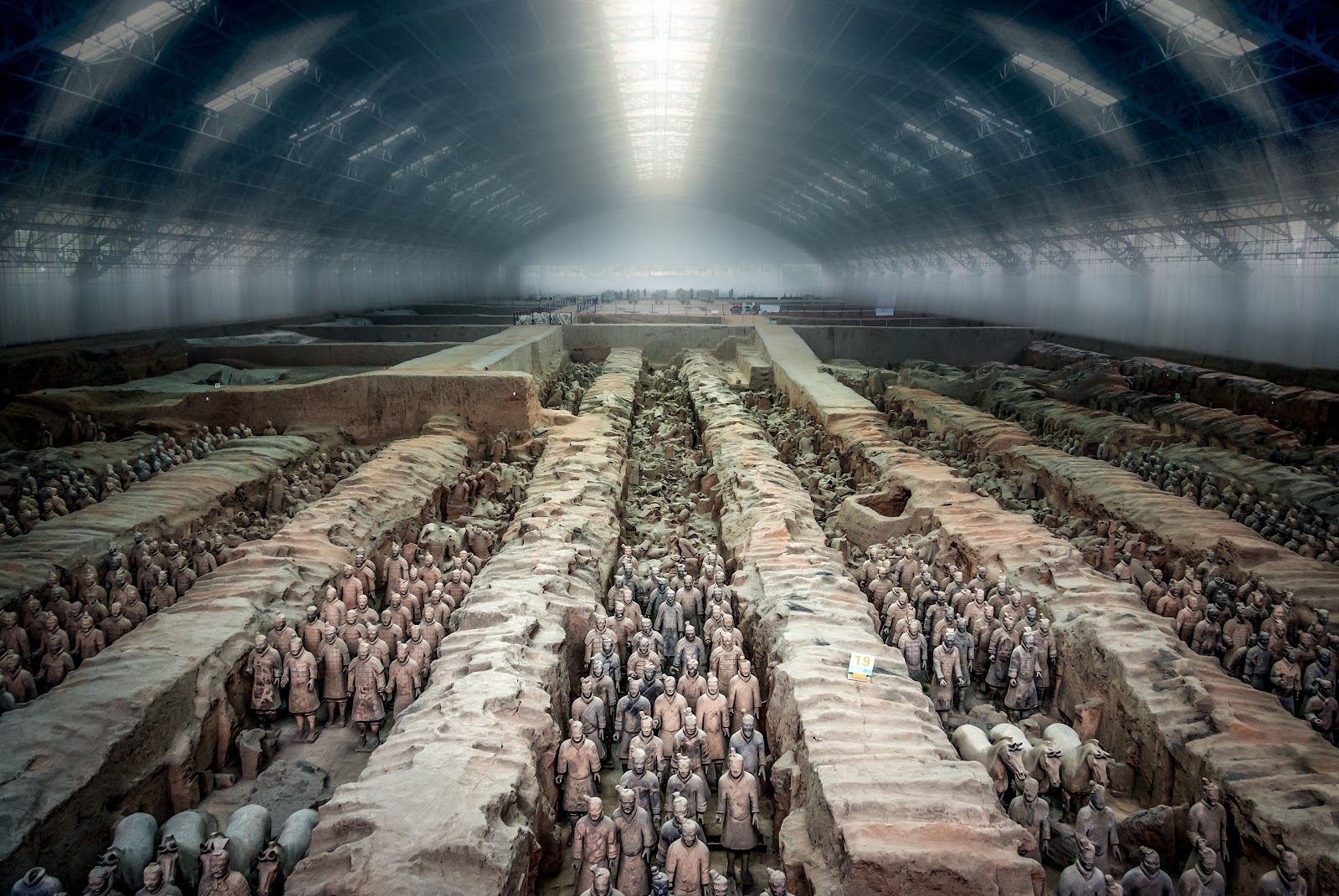 1)  How long has Beijing been China’s centre for Government?

2) Which two rivers does Beijing sit between?

3) After not letting people in for hundreds of years, what is the Forbidden City now?

a) A theme park b) A government building

c) A museum d) A military base

4) Which of Beijing’s Parks contains the “Temple of Heaven”?

a)  Beihai Park b)  Tiantan Park

a)  Vladimir Putin b)  Donald Trump

6) Tiananmen Square is one of the most famous places in Beijing, but what is a “Tiananmen”?\

The Gate Of Heavenly Place.

7) Beijing does something that is “unlike” other big cities – what is it? Factories in Beijing make cloth, cars, electronics, computers, and machinery. Unlike in many large cities, farmers

8) Do you think it is important for countries to look after ancient and old places like The Forbidden City?

Explain your answer in 2 or more sentences